Yes, I think my vagina is a fascinating part of my body. It comes in different shapes and sizes, it grows and shrinks and it has tons of secret spots …all kinds of interesting stuff. I put together 10 things you may not know about your sweet little lady. 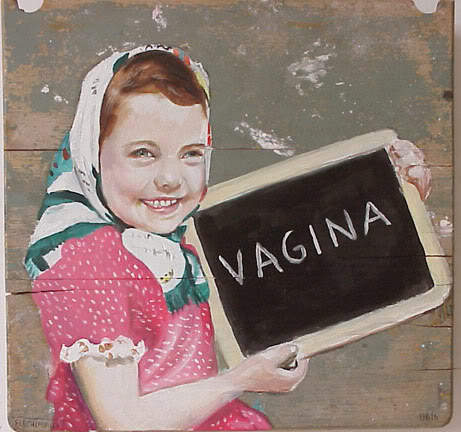 While we have certainly come up with some creative words to describe the lady parts, the most common is still “vagina.” Truth is, the vagina is actually specific to the inside tunnel leading from the outside genitals to the cervix, but we commonly use the word to talk about the whole thing. The word vagina dates way back to about 1680, coming from a Latin word that means “sheath” or “scabbard.” In fact if you look up the definition of the word, one entry still lists vagina as “any sheathlike structure.” 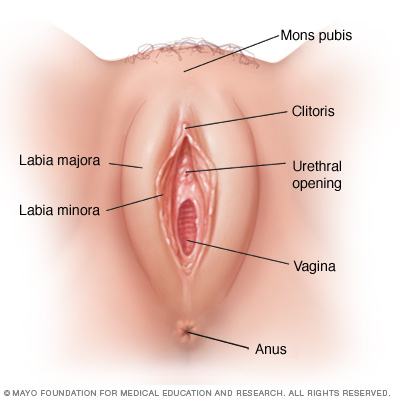 The clitoris is a button-like erectile part of the female genitalia. It starts out similar to a penis, and has a hood. At about 6 weeks of gestation, the genitals start to differentiate based on chromosomes. While it’s often referred to as the “hot button,” the clitoris is actually shaped sort of like a wishbone. There are 8000 nerve endings in the clitoris, compared to 4000 in the penis. Some studies indicate that the G-spot is actually where the vagina rubs against the “legs” of the clitoris.

#3 We know there’s a G-spot, but what about the A-Spot? (Whuuutt nobody told me bout it)

The G-spot is a special erogenous zone said to be a bean-shaped area in the vagina, and was named after a scientist named Grafenberg. But did you know there’s another spot? The anterior fornix erogenous zone, or A-spot, is located deeper in the vaginal canal, and is said to lead to earth-shattering orgasms. The A-spot is even harder to locate than the G-spot, but odds are, it’s worth the hunt! 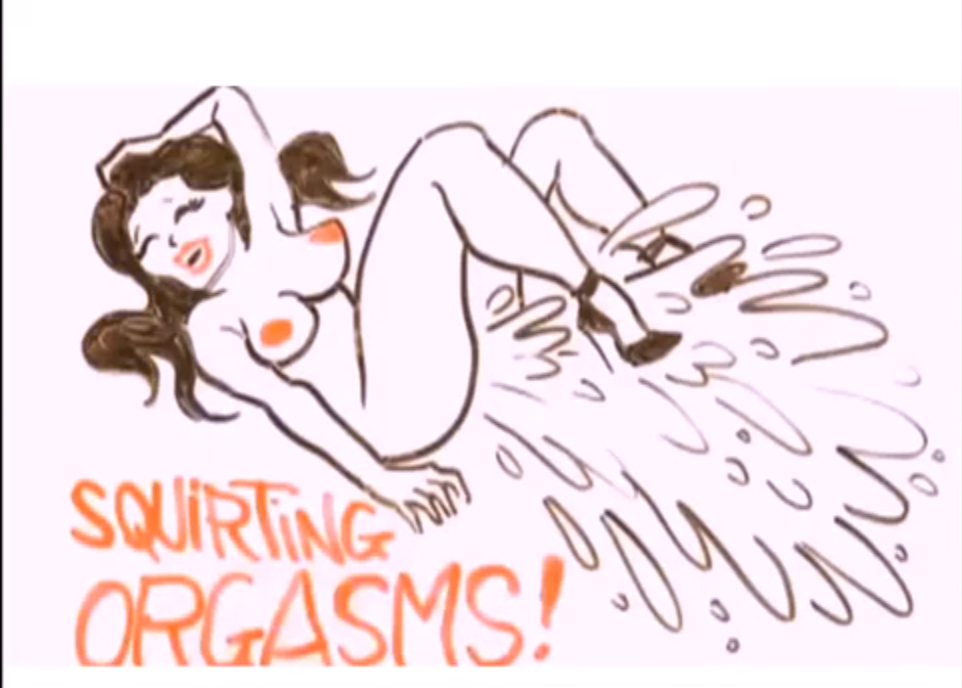 Previously thought to be a great sexual myth, it has now been discovered that there is such a thing as female ejaculation. Some women report that it feels like urinating, and have often mistaken it as such. Truth is, sometimes involuntary urination does occur during orgasm. But, in other circumstances, women have been known to produce a amount of a white, milky substance once someone hit the right spot. And then it squiiiiirttssss…

#6 Does pubic hair have a purpose? 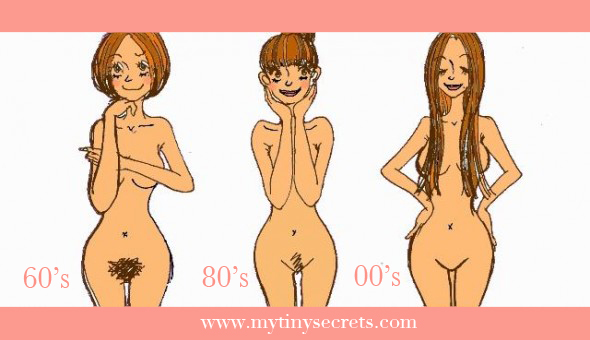 First, pubic hair traps dirt and keeps it away from the vagina, protecting it from infection. Second, many scientists believe the pubic hair traps pheromones, and can attract sexual partners. Lastly, pubic hair is believed to protect against excessive friction.

#7 What else should I know about pubic hair?

Here are some interesting facts about pubic hair. Pubic hair has a “life expectancy” of about three weeks, which is why they don’t grow very long. However, the longest pubic hair in recorded history was 28 inches long! Also, the hair follicle is oval-shaped, which is why the hair is so curly. Most people have noticed the hair on the head being a slightly different shade than the pubic hair. This is common, and results from differences in the levels of melanin throughout the body. Sometimes, the pubic hair can be a totally different color than the hair on your head, a condition called heterochromia.

#8 Did you know the vagina is self-cleaning?

While it’s true that you should keep the exterior of your lady parts clean – using only mild, non-perfumed soap or only pure water – there is no need to do extra cleaning of the interior parts. The vagina is set up to clean itself! In fact, cleaning inside the labia or vagina itself can actually remove the body’s natural stuff, and can lead to Ph imbalance and even vaginal infection.

#9 Are you familiar with the power of the vagina? 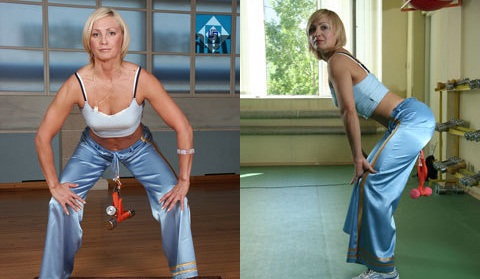 The vaginal walls are made up of powerful muscles that contract. Remember, these muscles are strong enough to birth a baby! You can even strengthen the muscles with exercise. Would you believe that there’s even a record for the strongest vagina? Tatyana Kozhevnikova, a gymnast from Russia, currently holds the Guinness World Record for lifting 14kg, or 31 pounds, with her vagina.

In old folktales, there were stories of vaginas having teeth with the ability to cut off a penis. However, there is a bit of reality here. Some women develop dermoid cysts which can have teeth in them! Speaking of sharp teeth, sharks and vaginas have something in common. There’s a substance that occurs in shark livers AND in vaginal lubricant, squalene. The labia are interesting, too! In some African cultures, large labia are revered. The women apply weights to the labia to stretch them out. One woman’s labia stretch out to 9 inches!

There’s more going on with our lady ladies that we realize. Whether it’s the shape of the clitoris, the purpose of pubic hair, or squalene there’s a lot we can learn about the vagina, or should I say “velvet purse.” But, I’ll save some fun information – like crazy things we call the little lady – for another day.

Which fact do you think is most weird to you? Which fact you did not know about?

Love to you, Adina

Do you want to learn about an ancient recipe Geisha’s used to tighten, beautify & rejuvenate their vaginas? Feel free to check out this natural recipe to have your intimate area taste like heaven and become an enchanting flower to any lover. You can find it here: THE SECRET TO AN EVERLASTING & YOUNG YONI